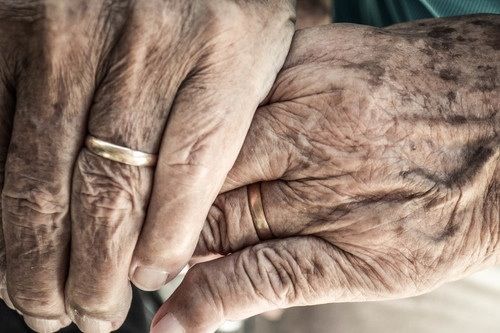 I was hired right out of college as a nursing home social worker.  I was 21 and pretty clueless about most things.  I had never worked with older adults—no one close to me had been seriously ill or died, I had never seen what it looked like to survive a stroke, and I had never seen the devastation of someone being consumed by dementia.  My first day on the job, I met sweet Ida.  The next day she died.  It was like that for the next four years.

Working in the nursing home was a crash course in life—I learned more than I ever expected. I learned that no matter how much you want to save people, you can’t, but you can hold their hand, listen, and be kind. I also learned that you can’t change dysfunctional families—things don’t get better when someone moves into a nursing home, it magnifies all the cracks in a relationship. Loveless marriages continue, siblings blame each other, the daughter with poor boundaries who can’t say no continues to say yes even though her heart aches each time.  I also learned that people do the best they can until they can’t do it anymore, and that’s when they need grace and to hear everything is going to be ok, even when you know what’s ahead.

The greatest thing I learned about was the incredible love partners share when one can only visit and the other has to stay.  I was newly married when I started working in the nursing home.  I didn’t know then what I know now after 25 years of marriage—we change, but as long as we embrace and accept those changes together, love never leaves.  I witnessed it day after day—the wife who visited her husband who no longer recognized her face, but recognized her touch; the husband who brushed his wife’s hair while he sang to her; the spouse who came at dawn and left after dusk every day. Till death did them part.  It’s the kind of love I want in my marriage.

I learned more working in the nursing home than I did in college or since.  I earned a master’s degree in compassion and caring about people.  It helped me be a better person.  I will also remember sweet Ida, Joe, Margaret, Elsie, and Agnes.

3 thoughts on “Grow Old with Me, Even When the Best to Be Isn’t That Great” 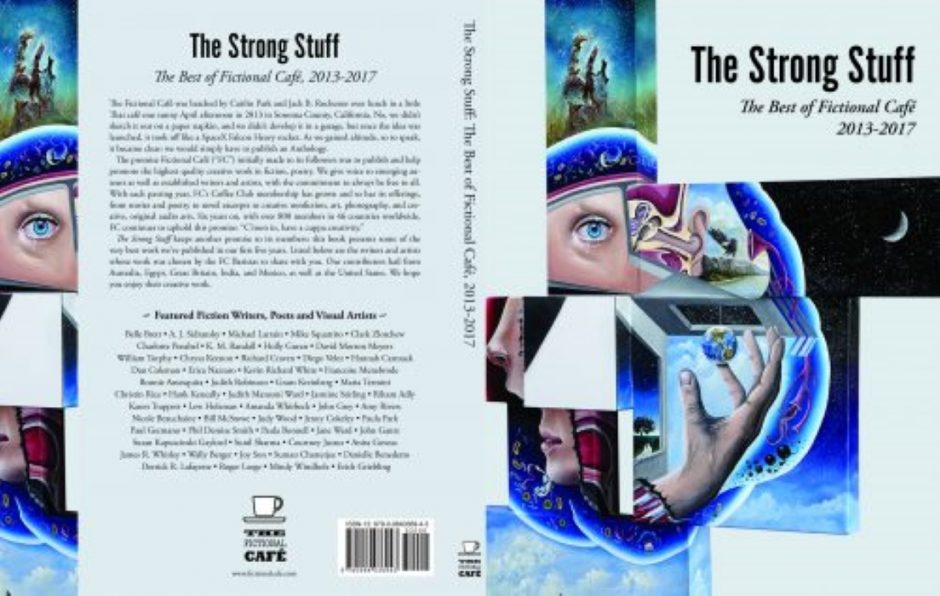 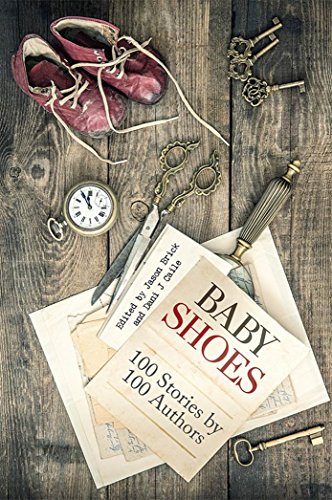